Hey guys! It’s time for music talk! Today I wanted to showcase a ton of music by artists both old and new that I adore!

I got this from Michelle over at A Geek Girl’s Guide– she’s awesome and has a ton of fun content, you should check her out! Hers was originally K-Pop-centric, but I’ve yet to get into that genre (so far, one of my coworkers is trying), so I dedicated mine to all genres of music, because that’s what I listen to. You’ll find tons of music under the cut, from Of Monsters and Men to Rainbow Kitten Surprise, Modest Mouse and AJR. Let me know if you recognize any of these, or if you have any suggestions for me to listen to! I’m always looking for new artists to enjoy, and I’m open to pretty much anything.

Except polka, please don’t even try.

Note: I did remove the question about who my favorite sub-unit is, because as far as I can tell, that isn’t a thing that happens in most bands, or at least the ones I listen to.

a song you discovered this month

a song from your favorite group

a song from a girl group

a song from a boy group

a song from a soloist

a song that is a title track

a song that is a b-side

a song that always makes you smile

a song that makes you cry

a song that gets you hyped

a song that relaxes you

a song that makes you want to dance

a song you know the choreography for

a song title in all lowercase

a song that is in all uppercase

a song title that has three words

the first song that plays on shuffle

a song that someone showed to you

a song from a drama

a song with multiple versions

a song to drive to

a song with a number in the title

a song with a color in the title

a song with an animal in the title

a song that you’ve had stuck in your head

a song that helps you fall asleep

a song that describes how you feel right now

2 thoughts on “The Music Tag”

Follow Chasing the Four Winds on WordPress.com
Join 210 other followers 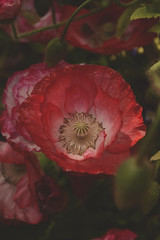 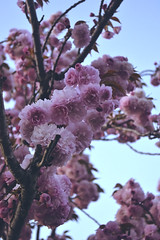 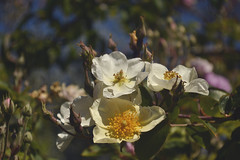