I got this tag from That Artsy Reader Girl, it’s part of the annual Bookish Little Christmas and it seemed like a lot of fun. Basically you match up famous Christmas songs with characters from books and we all know how I love to talk about Christmas songs. To simplify matters I’m going to only use characters from books that I’ve read this year, because it’s a lot to unpack otherwise, and asking me questions like “What’s your favorite book?” is akin to asking a panda handler which panda’s their fav. Answer: All pandas, even the ones they haven’t met yet.

Are my analogies normal?

“All I Want for Christmas Is You”: Favorite bookish couple.

Alex and Henry from Red, White and Royal Blue. Despite there being a lot of stiff competition this year, these two won my heart twice in a row, I love them- no one touch their happiness, please. They are perfect and as much as I want a sequel I also don’t want one because there will have to be Problems in order for there to be a Story. And I just want them to be happy. 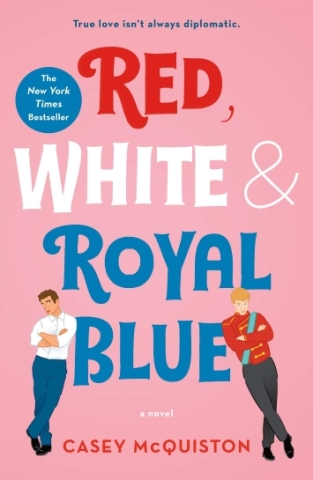 “I’ll Be Home for Christmas”: Name a book where a character is away from home (school, vacation, etc.).

Gideon the Ninth- she’s far from home and diggin’ it, even if not being at home means being in a Gothic space palace full of necromantic constructs and something horrible that is absolutely trying to kill everyone.

Once Upon a Haunted Moor by Harper Fox. This little self published jewel took me completely by surprise one rainy afternoon. Short, spooky, and well written, I’m super excited to follow the story of Tyack and Frayne as they solve supernatural mysteries and are gaaaaaaaaaaay.

“Santa Claus is Coming to Town“: What book(s) do you hope Santa brings you this year?

There’s… a lot… so let’s just focus on the ones I really hope I get. 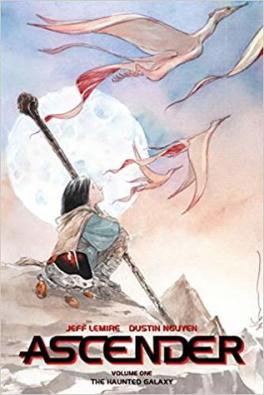 “Rudolph the Red-Nosed Reindeer”: Which book turned your nose red (made you cry)?

Becoming, by Michelle Obama. Especially, especially, especially when she loses her father. I know how hard it is to have a father who cares for everyone while never caring for himself, and I know what it’s like to lose that. There were a dozen other places I cried while reading her book, but that chapter in particular was hard to read.

“The Most Wonderful Time of the Year”: Your favorite book/kind of book to read during the holidays.

Oops, tricky with me only sticking to new books I read this year. Although, I can see myself enjoying Hither, Page, again. After all, it does take place in the days before Christmas. 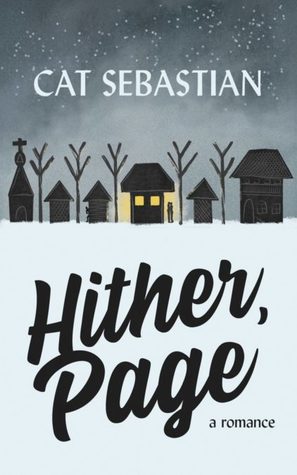 “We Three Kings”: Your favorite trilogy.

I only read one trilogy this year, making this answer an easy one! The Beka Cooper stories were a fair amount grittier than Pierce’s other works, and I liked it. I could have done without the betrayal at the end, as well as the strange course that the main character took with her relationships, but it’s fine. Pierce is finitely readable, I think I read six or seven of her books this year alone. 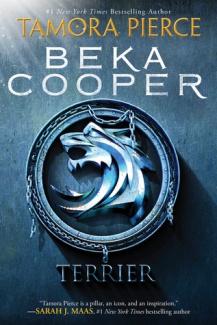 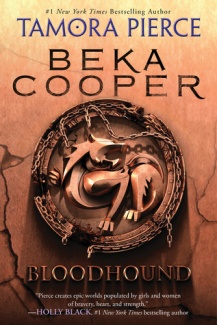 Mark Watney from The Martian, not only is he funny and smart, but if the pipes froze or some other small disaster occurred, Mark would have the skills and experience to fix it! Bonus if in this fantasy scenario he looks like Matt Damon and we are both single.

“Last Christmas”: A book that seriously let you down.

Mansfield Park, I had literally put off reading this book for years. It was the last Jane Austen novel I had to read, and I wanted to savor it, hold on to it like a promise yet payed. Too bad then, that it proved to be the only Austen novel I have not enjoyed.

The sequel to Tempests and Slaughter by Tamora Pierce, to which these is no book cover for, no release date, nor any news whatsoever and I really need Pierce to update her twitter or SOMETHING more often because I need at least some confirmation that it’s happening to sooth my anxious heart. 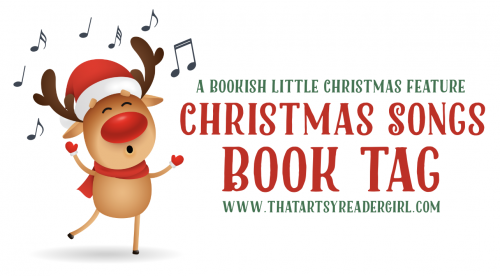